Most Important Google Algorithm Updates and Their Impact

Since everybody in the SEO industry is talking about the leading search engine changes, and some agencies even speculate over each of the updates, Mobiteam’s marketing crew decided to put some light over each significant update and sort the things out.

Before starting, we need to have a better understanding of what Google algorithm was earlier and when all changes started to happen. This is why we split the search algorithm into two parts: before and after 2010. Before 2010, the algorithm changes were somewhat minor and insignificant, though all of them led to a series of decisions that made the leading search engine take more responsibility and provide better algorithms over time.

Starting 2010, Google implemented more than 8 major updates that result in the search results we have nowadays based on our search queries. So this article is about the last changes in the past 10 years now. 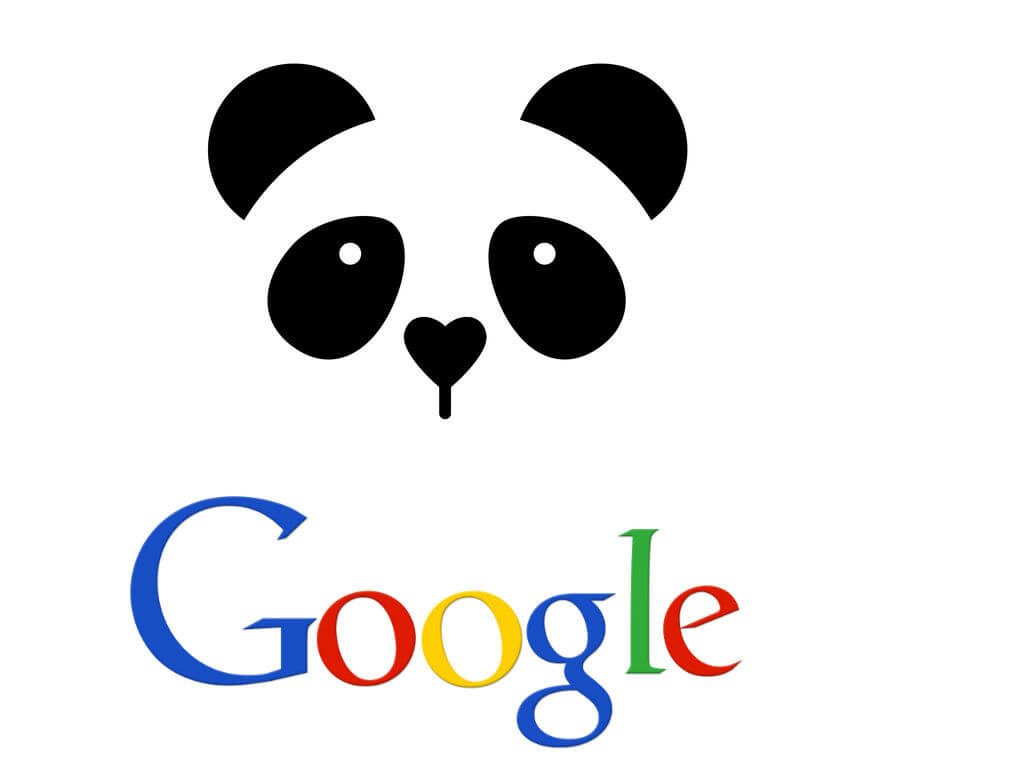 The Panda update came in 2011 as an answer to all websites that were created for pure ranking. Once implemented, the search algorithm focused more on on-page optimization and content quality. In other words, it filtered the websites that provided relevant information to users apart from “empty websites”.

The types of websites that were affected by this update were affiliate websites, designed to ling to other pages, and low-quality websites that had irrelevant information but still contained the keywords used in search queries. For users, it helped them to see the same unuseful websites on the front page of their search results. 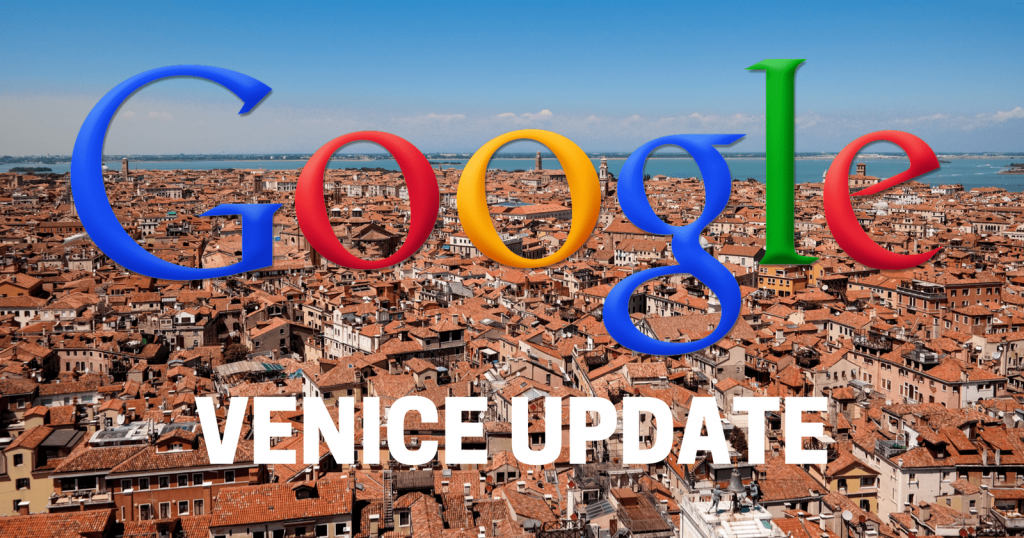 The Venice update lead the algorithm development further, as more accurate search results were required. Basically, the Venice algorithm update was designed to provide within search results pages the location you set, using for this the IP address. 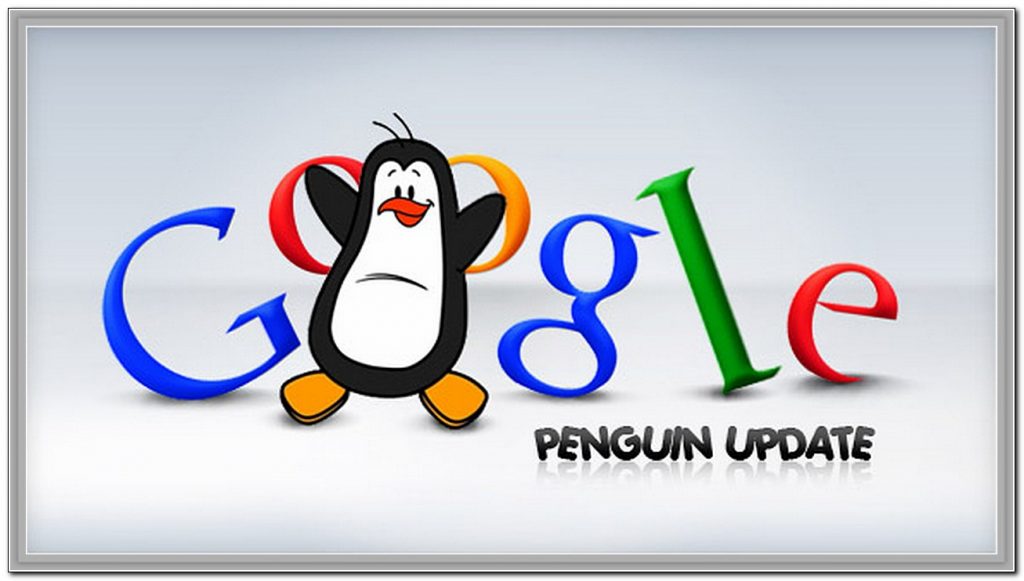 The Penguin update redefined link building strategies and made SEO-makers put some effort when it comes to backlinks and link building. So, if earlier people used to pay for getting a backlink for boosting their rank, with Penguin, Google tried to discourage this practice and any other way to artificially create links.

In case the search engine found these artificial links, Google worked against them, and penalized their position in the search query assigning a negative value. As a result, lots of websites with artificial links disappeared from the search results after Penguin was released and the very important thing was set at that time and still works now is: You can no longer use a link to your website to boost your ranking, but you have to work on entire link building strategy to get your boost from valuable resources. Placing relevant content around the link is one solution to get it. 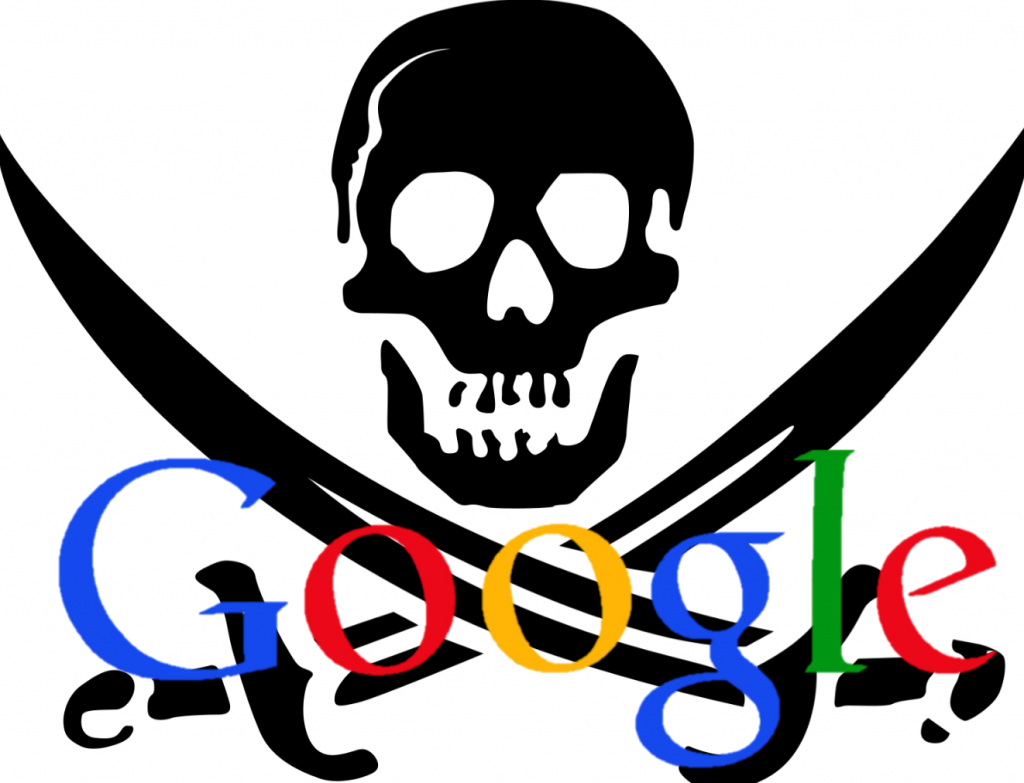 The last update of 2012 in the search engine algorithm was Pirate. And its name comes for logical reasons: The Pirate update was meant to stop the spreading of copyrighted content on the web. In this regard, DMCA reported numerous websites and required ranking takedown from all search engines, including Google. 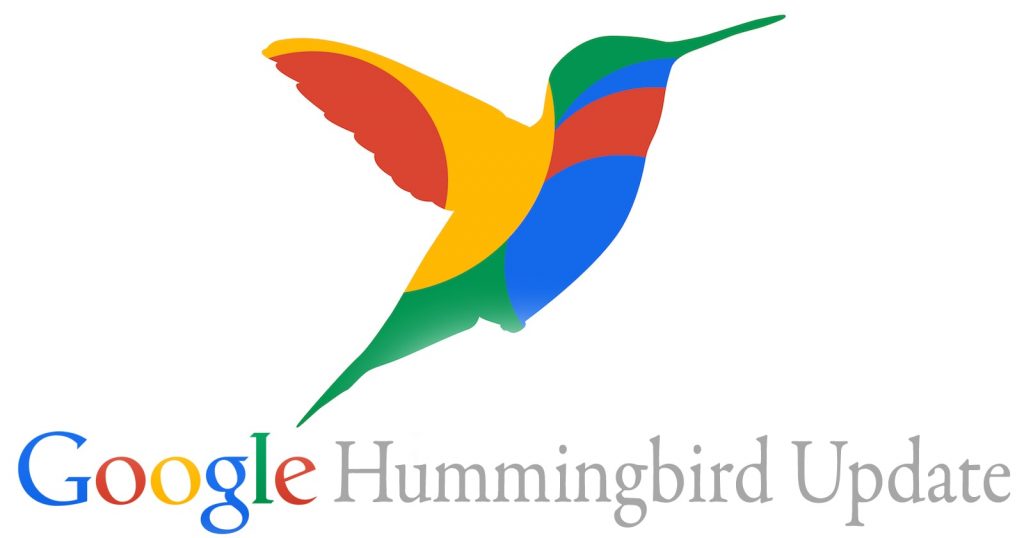 This update was necessary due to the increasing number of search queries using voice search. It is meant to improve the logical algorithm of word recognition and as well made the search engine focus on the entire phrase rather than on particular words.

The impact of the Hummingbird update was that it made SEO copywriters use natural language instead of sophisticated words for the sake of optimization. 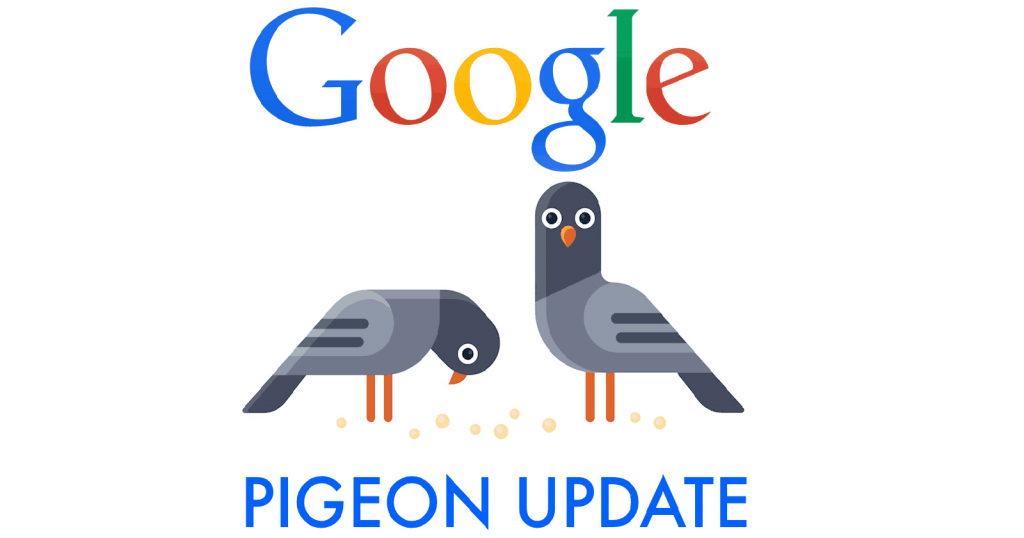 The Pigeon Update is complementary to the Venice update and improves the localization of search results both on Google Maps and on the pages. The big news in this update – more accurate results and organic ranking factors were taken somewhat more into consideration when delivering the results. 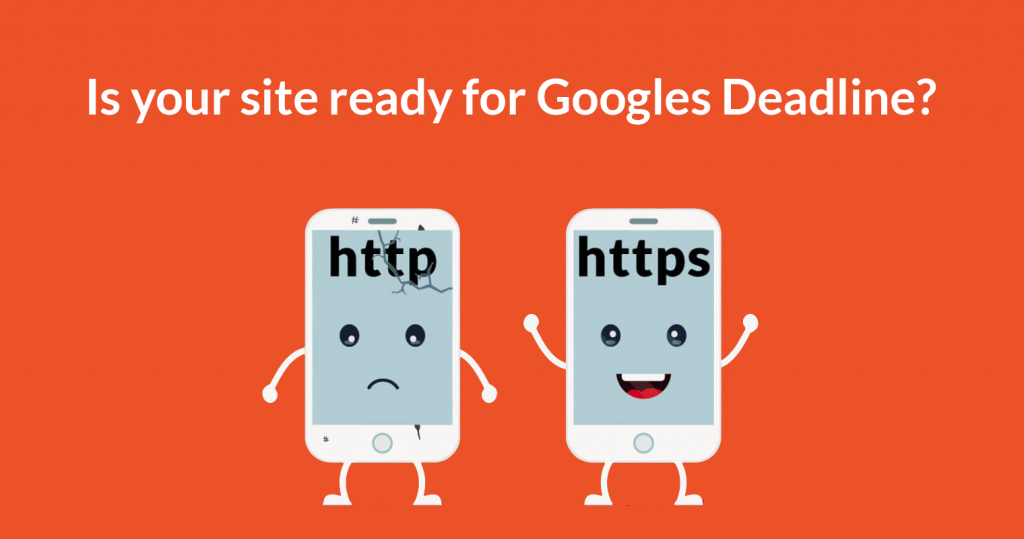 Security was always a priority for Google, and to stimulate webmasters to implement the HTTPS protocol, the search engine decided to give a light priority in the search queries to those websites that have applied correctly HTTPS/SSL. 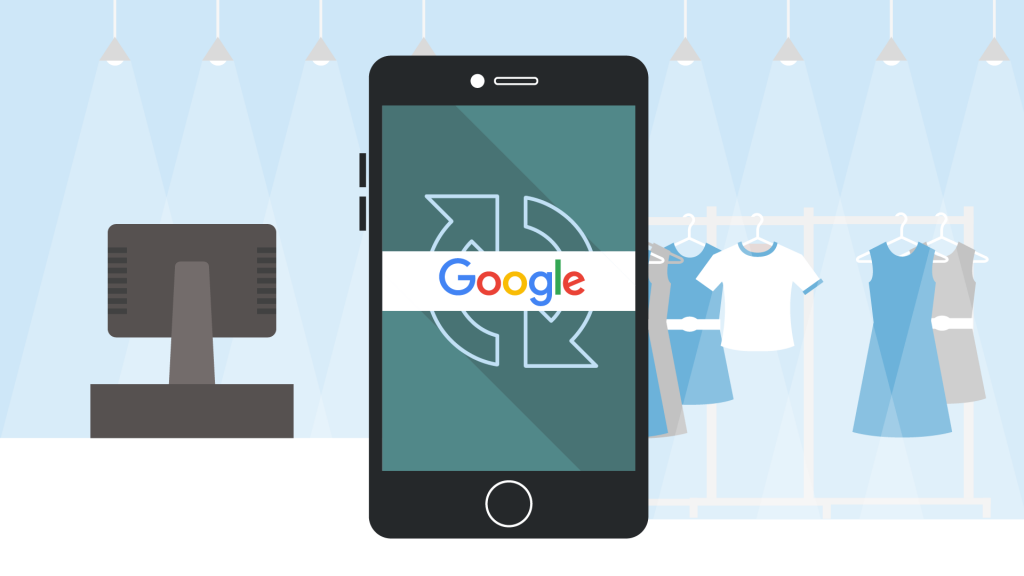 One of the most discussed and important updates of the search engine was the Mobile update from 2015. By the time this update was applied, more than half of search queries were coming from mobile devices – so this step was logical but took SEO makers totally unprepared.

The actual problem was that by 2015, not so many websites were actually Mobile-friendly and this update gave a ranking priority to those websites that were ready and adaptable for mobile devices. Even though the ranking changes were not so abrupt and quick, it damaged the ranking of those unprepared websites over time. However, this update may be one of the reasons we have more mobile-friendly websites today. 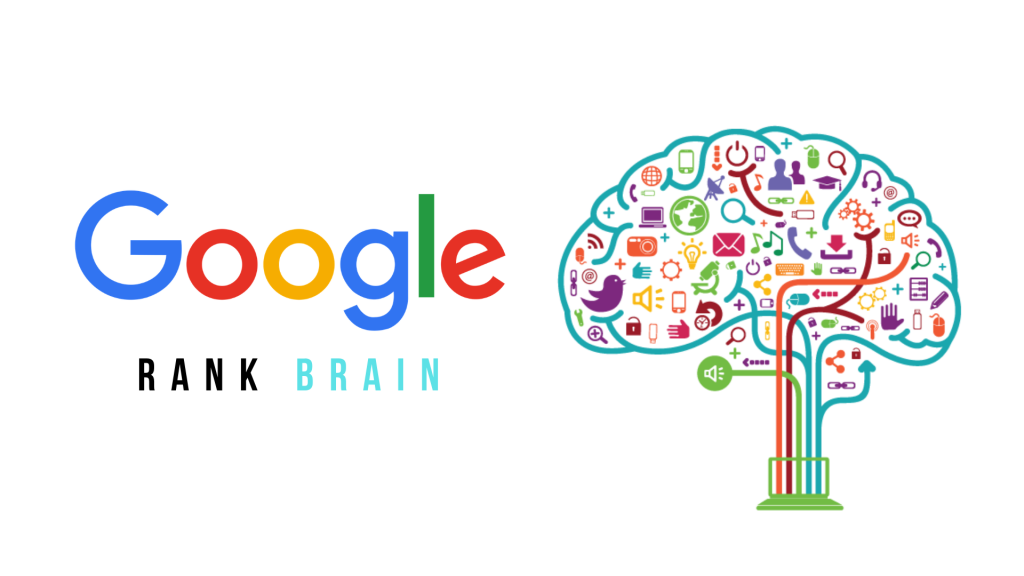 The RankBrain algorithm update is related more to how Google handles queries. It was designed to improve the search results based not only on words or the entire phrase, but as well on the previous search queries.

The update allowed Google to provide better matching results to what users search for. Also, it worths mentioned that RankBrain is one of the three pillars in the ranking system, and the best way to optimize your website for this algorithm is to write relevant and high-quality content 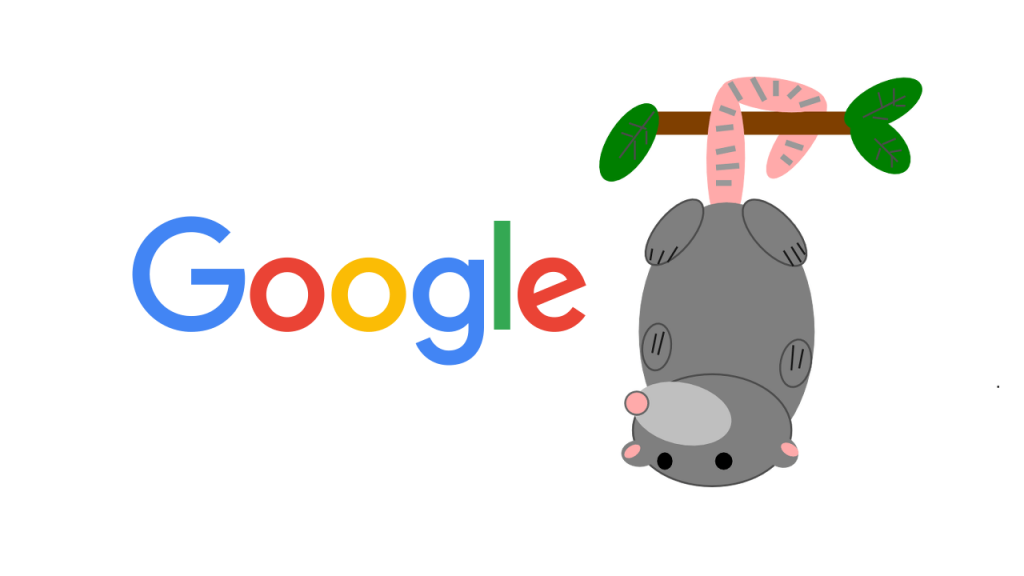 The Possum update came in September 2016, and it was meant to improve local search and filter local search results. This update balanced the search results and determined to reveal different places based on their location and how the query was formulated by users. It actually helped businesses that were not doing well in the organic ranking to improve their position on local search. 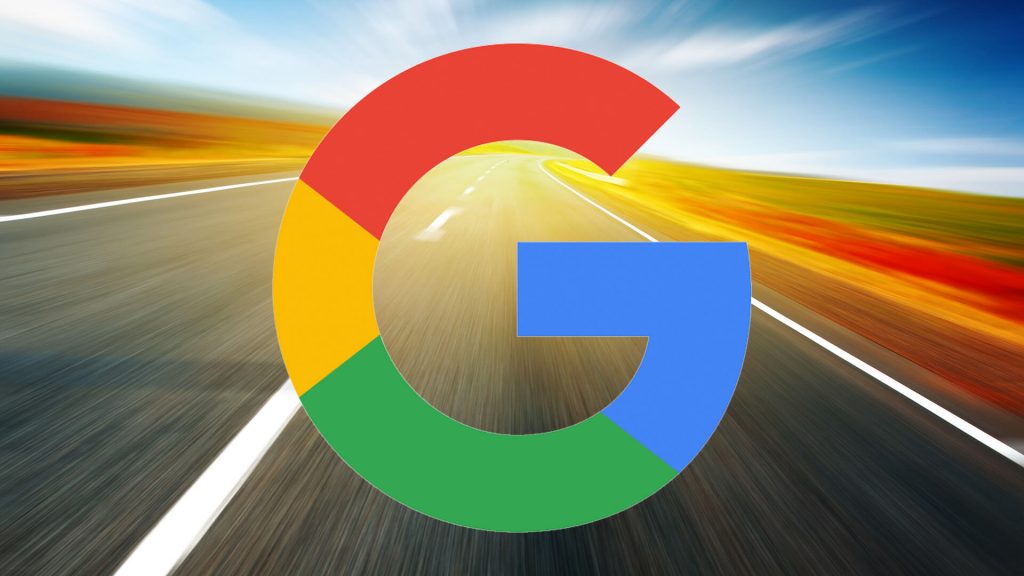 By the time this update was implemented, more than 65% of search queries came from mobile devices. This lead to a complementary update to the mobile one from 2015, which was more friendly to websites adapted for mobile devices. The speed update from 2018 underlines the importance of having optimized and fast-loading websites that allow users to access all the information in less than a second or so. So either it’s about websites accessed from mobile or desktop devices via Google, the algorithm refers to a ranking improvement of websites that can load fast enough. To see how well your website or web pages do in the page speed test, Google developed an online tool that can identify what you can improve in order to adapt to the new algorithm 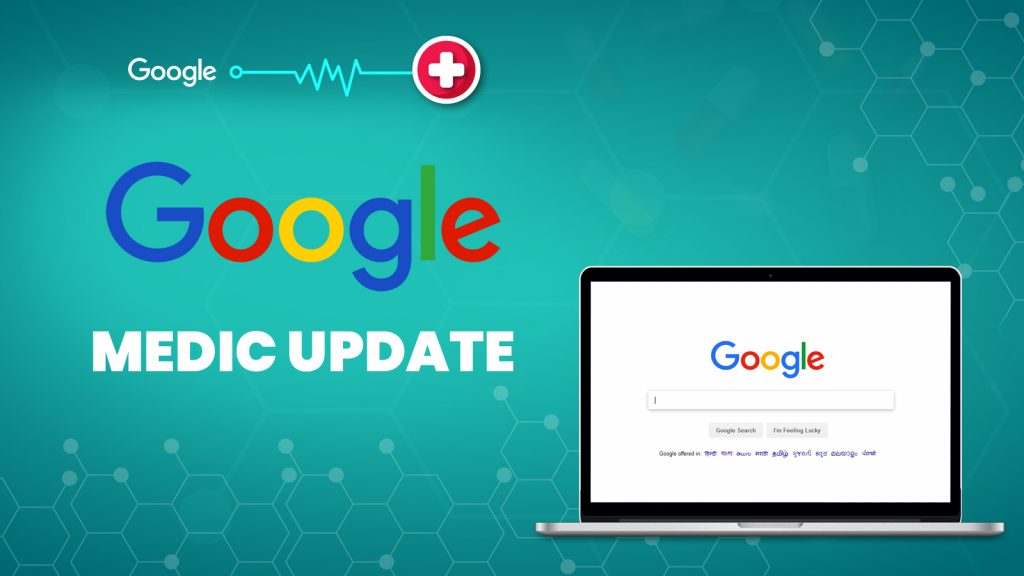 This broad core algorithm update caused quite a stir for those affected, leading to some shifts in ranking. While a relatively high number of medical sites were hit with lower rankings, the update wasn’t solely aimed at them and it’s unclear what its exact purpose was. It may have been an attempt to better match results to searchers’ intent, or perhaps it aimed to protect users’ wellbeing from (what Google decided was) disreputable information. 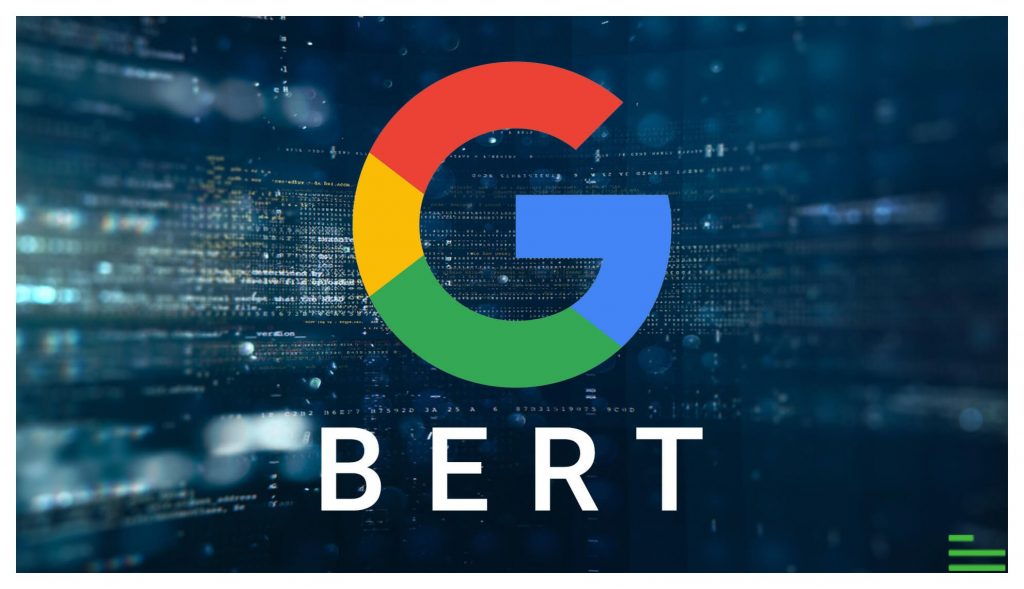 BERT comes from Bidirectional Encoder Representations for Transformers. It is according to Google the biggest algorithm change in the last five years and it impacts one in ten searches. At the core of this update is a neural network-based technique for natural language processing.

BERT can figure out the full context of a word by looking at the words that come before and after it. In other words, it uses the context and relations of all the words in a sentence, rather than one-by-one in order. This means: a big improvement in interpreting a search query and the intent behind it

After reading all these updates, you can get the general idea that Google worked hard in the last years to comply with international regulations and as well to improve the search experience, raising it up to our expectations. On the other hand, it’s always good to have SEO specialists by your side that will help you develop and expand your presence on the web.

So if you are looking for an agency to help increase the online visibility of your business, you can always count on Mobiteam – The Top Web Design & Development Agency from Berlin

Digital marketing is a process of promoting and selling your services and products through online platforms like search engines, social media, emails etc. It started with the normalization of the internet, and now it is among the world’s biggest markets which is expected to reach 786 billion by 2026. The basic rule in marketing is […]